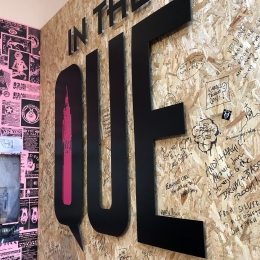 In The Que: Celebrating the Que Club

In The Que at Birmingham Museum and Art Gallery is a sensory celebration of one of the UK’s greatest music venues, The Que Club. This group exhibition includes ten photographs by Terence Donovan, the majority of which have not previously been seen publicly.

Read more about In The Que: Celebrating the Que Club 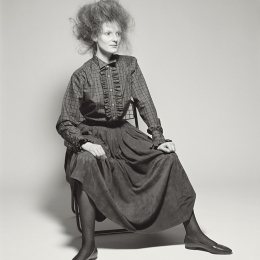 After many pandemic-related delays Holborn Studios 40th anniversary exhibition will open on the 16 June 2022. This is an exhibition on an epic scale – forty years of photography, 3 years in the making, and featuring 250 photographers and 1500 prints.