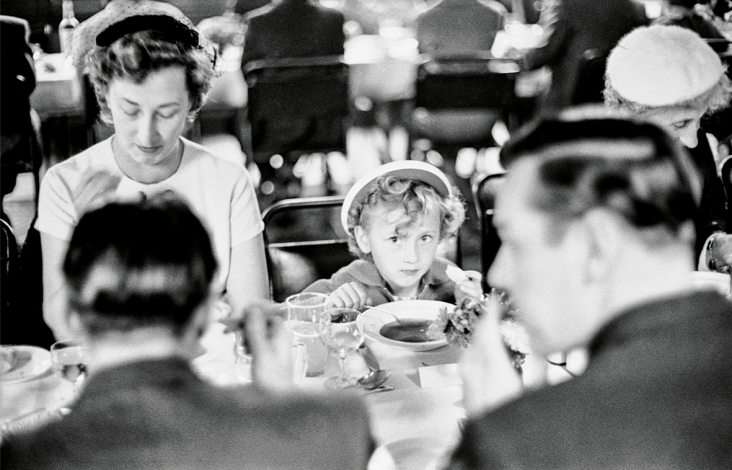 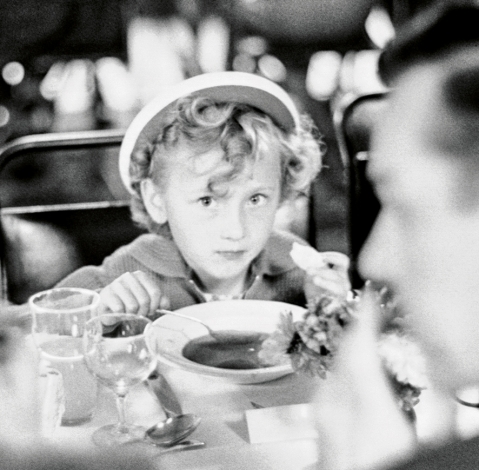 The Archive is delighted to help celebrate the 50th anniversary of The Photographers’ Gallery by being part of their exclusive Golden Editions range. Proceeds from the sale of this specially selected photograph go towards supporting the Gallery’s future programmes and activities.

Stamped and signed on the reverse by Diana Donovan

From Donovan’s personal archive of work, this small but beautiful moment was captured at a family wedding in south London just over sixty years ago. Terence is most well-known for his high fashion shots, but it felt appropriate that we should find a ‘quieter’, more contemplative image for this project. It is the first time this image has been available to buy and we are very pleased to be working with the Print Sales team at The Photographers’ Gallery to offer it as one of their Golden Editions.

The bride, Margaret, was Terence’s cousin on his father’s side and the wedding took place in south London at (the now demolished) Tooting Junction Baptist Church just over sixty years ago. We work with specialist fine art printer Peter Guest who prints each photograph by hand in the darkroom using the original negative.

This image, known as ‘Margaret’s Wedding’ was chosen by Terence’s wife Diana. Terence first introduced Diana to The Photographers’ Gallery in the early 1970s when they were first married. He was a regular visitor to Great Newport Street (where the Gallery was first based) and was excited there was a space solely dedicated to celebrating photography in London. He bought photographs from the Print Sales department which he loved and which Diana still has hanging on her walls more than 30 years later. Diana later became a trustee of the Gallery and in 2016, ‘Speed of Light’, the first retrospective of Terence’s work was staged at TPG.

Because Terence and Diana’s association with the Gallery has spanned virtually the past five decades, and there is so much shared history, Diana wanted to select a more personal image for the Golden Edition. This image conveys a sensitivity evident in many of Terence’s photographs and it feels that this is an appropriate time and place to share a different aspect of his work.