Terence Donovan: Strokes of the Soul 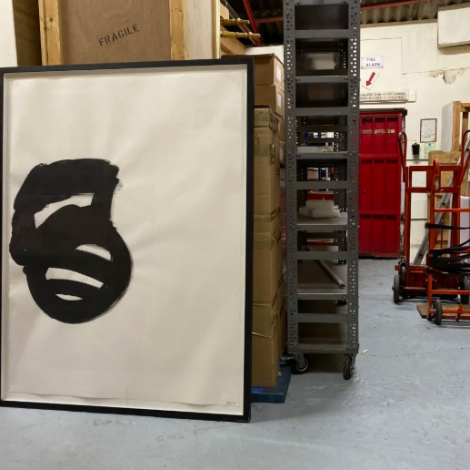 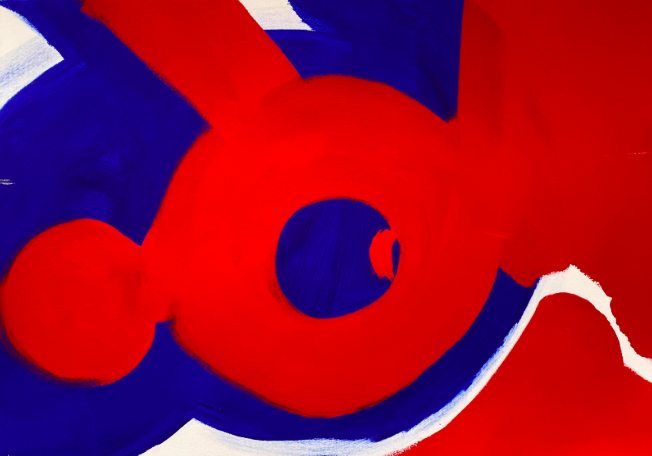 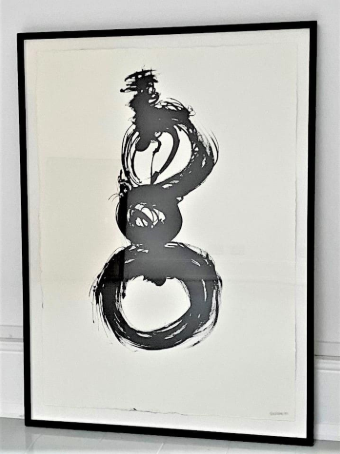 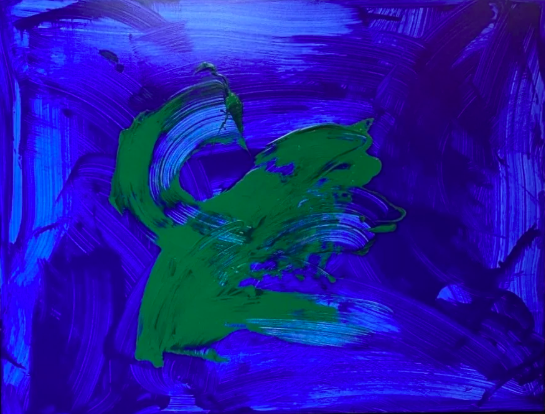 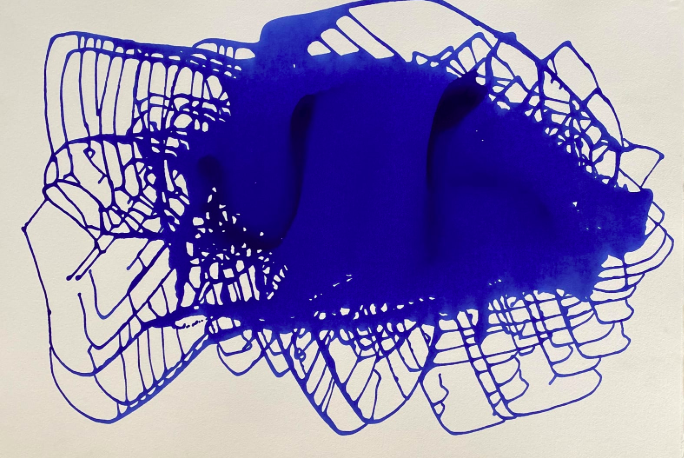 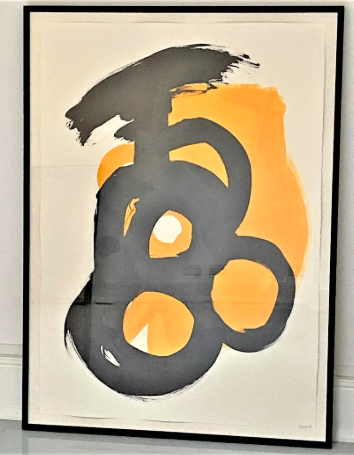 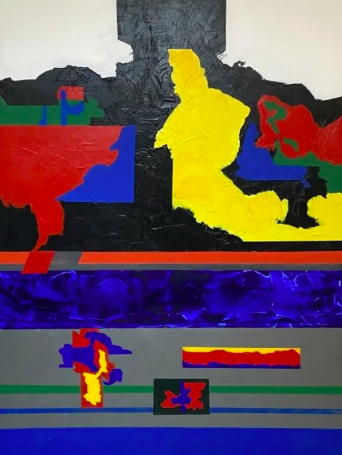 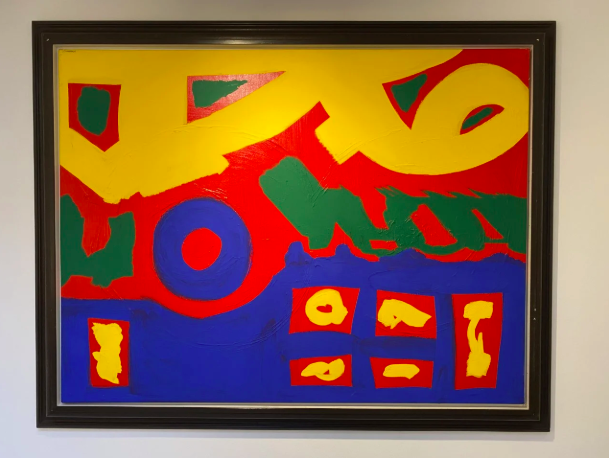 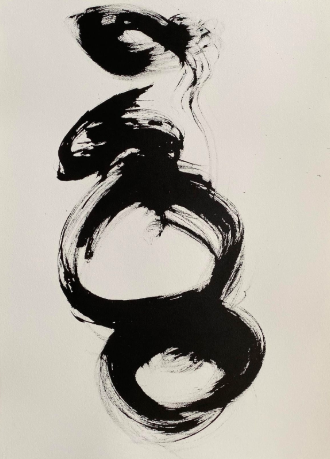 ‘The experiments in colour have only just begun. It is an odd thing that when you neither drink alcohol or take drugs, the power of colour and shape seem to have a metaphysical intensity that only pure unchemical excitement can bring’.

All in storage, packed away in a warehouse in Battersea for the last twenty years, these paintings are now coming to light for the first time since Terence Donovan’s death in 1996. It is perhaps fitting that his private body of paintings, alongside works on paper and the covering of his studio floor, are returning to the site of the gallery, 72 New Kings Road, where Terence once co-owned a kitchen and homeware shop called the Merchant Chandler. This is an exhibition that celebrates a lesser known and perhaps more intensely private and sensitive side of Terence Donovan. A man who was a committed Buddhist and a black belt in judo, who each evening after work would head to the Budokwai, his judo club in London.

Although always busy with his photographic assignments and film direction, Donovan found time to explore other forms of artistic expression. While photography was both Donovan’s job and passion, and judo, a physical practice of his Buddhist mindset, another passion that began to take hold was his painting. It was during the course of the 1980s that Donovan started to visit his art studio in Chiswick at the weekends, often meeting up with his friend Peter Blake to ‘talk shop’. He describes the moment he started to paint: ‘There was a moment when I started to be intrigued by the random yet controlled shapes of water on stone. I began to rearrange a pool of water on the stone floor of our kitchen after an accident with fluid. The process of rearranging became fascinating and mysterious and oddly satisfying. It was a point of outstanding excitement when I first tried the process with dense black ink and paper.’

Predominantly abstract, sometimes geometric, but mainly featuring organic, colour arrangements, these paintings contrast beautifully with his calligraphic, monochromatic ink and acrylic works on paper. His semi-calligraphic works seem to embody his fascination with Japanese culture. He went on to hold a successful exhibition in London between October and November 1990 at the Albemarle Gallery. He was quoted in the Art Monthly at the time as saying ‘I used to get really annoyed with Hockney when he said that photography was a one-eyed medium, but since I’ve been doing these paintings, I think I know what he means.’