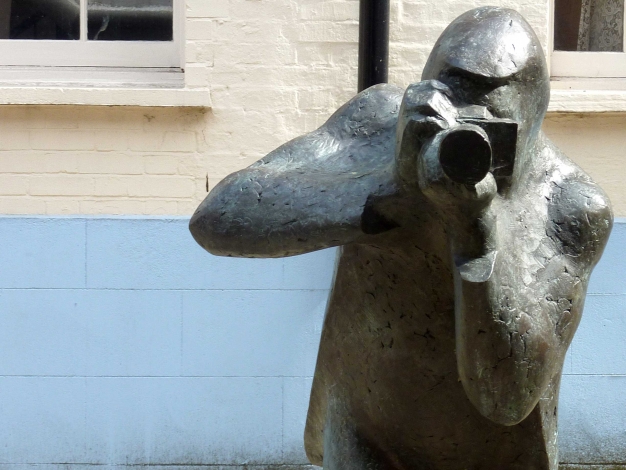 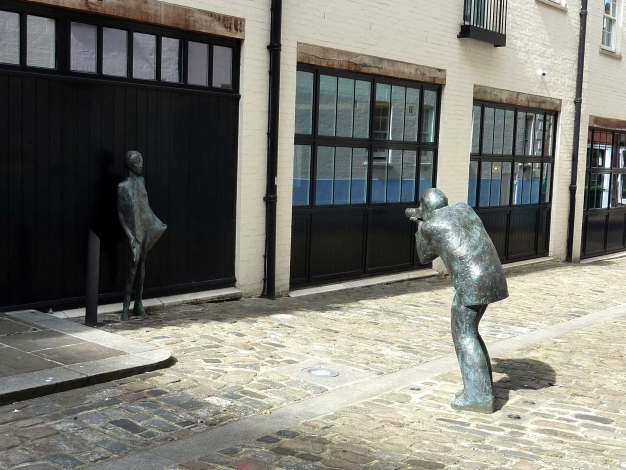 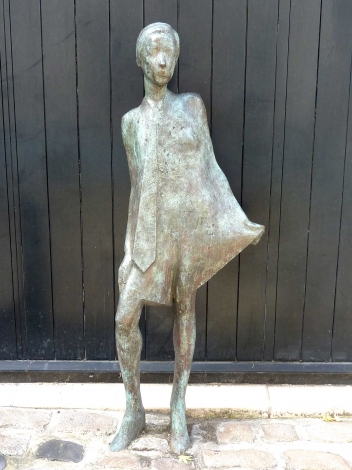 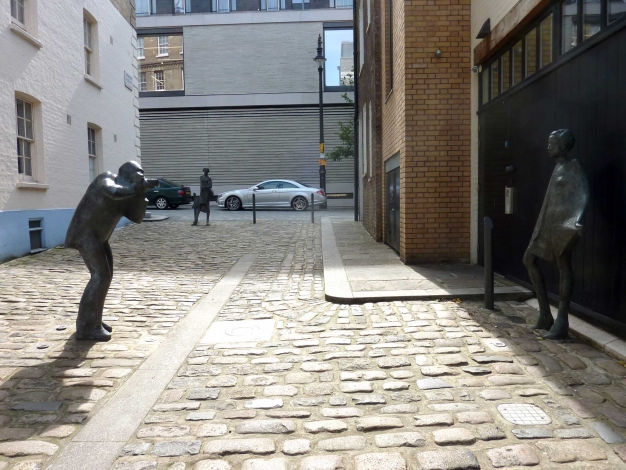 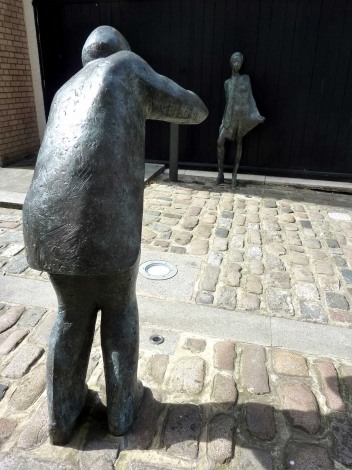 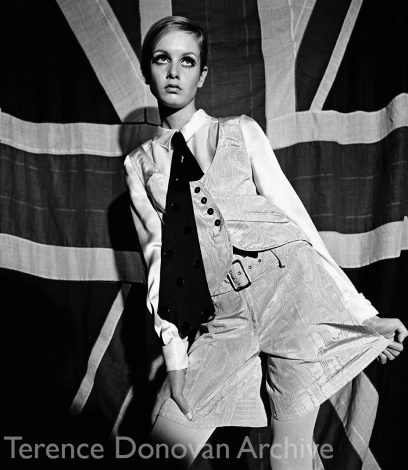 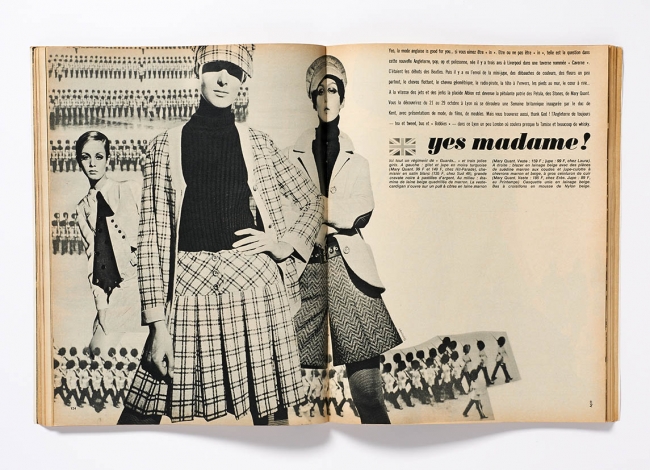 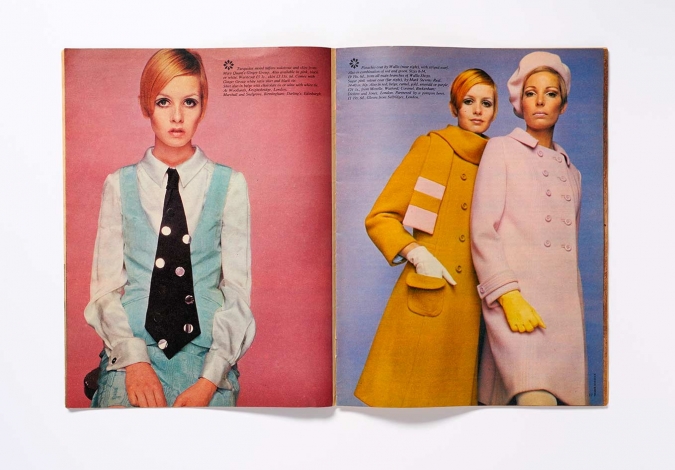 In the back streets of Mayfair and just a few yards away from his former mews studio at 30 Bourdon Street, a set of three sculptures celebrate Terence Donovan and the fashion and photographic history of the area.

The bronze figures are by Neal French and represent Donovan, the model Twiggy and a passing shopper who has stumbled upon their al fresco fashion shoot. French, a figurative artist and fellow of the Royal British Society of Sculptors was commissioned by Grosvenor Estates to mark the redevelopment of their building on nearby Grosvenor Hill. The outdoor installation shows Twiggy as she posed in one of Donovan’s most famous shots of her, variations of which appeared in an August 1966 edition of Woman’s Mirror and the October 1966 issue of French Elle (see images above). In these features she was wearing an archetypally 1960s ensemble of a moiré taffeta waistcoat and skirt by Mary Quant’s Ginger Group. Twiggy unveiled the sculptures in 2012.

The figures, just on the corner of Bourdon Place, are positioned in eye line of Donovan’s studio where he was based from the late 1970s until the mid 1990s. We should point our that there is a little historical confusion going on; the sculptures reference the 1960s whereas Donovan was not based in Bourdon Street until 1978, by which point he was primarily focused on advertising and film work. At the time he was photographing Twiggy in the 1960s, Donovan’s studio was actually on Yeomans Row in Knightsbridge. However, this slight inaccuracy doesn’t diminish the sculptures’ impression as an affectionate and, for those who wander accidentally onto Bourdon Place, surprising tribute to two of the most prominent figures from swinging sixties London.